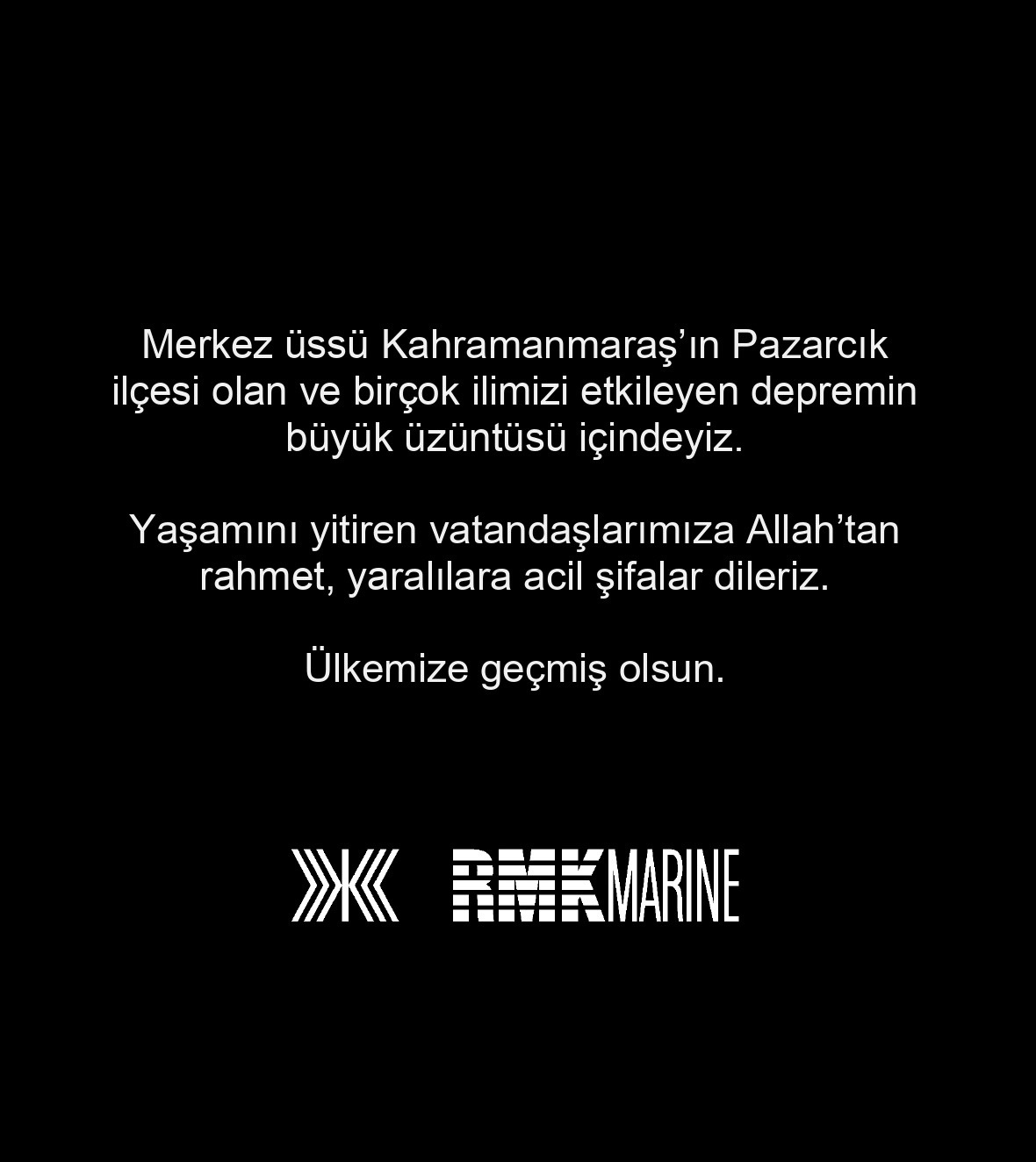 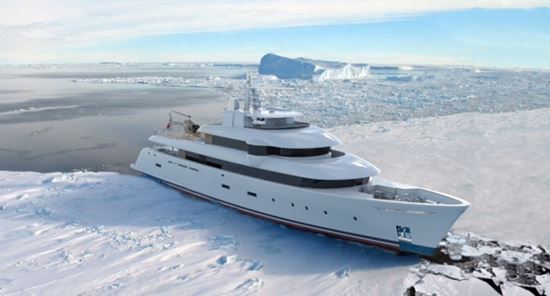 RMK Marine is pleased to announce that it has been awarded the construction of a 65-metre superyacht to be designed by ER Yachts Design.ER65 will boast ice and polar class requirements, hybrid propulsion, helipad with re-fueling station, hangar for the tenders and for a deepwater submarine.Given its size and volume, the ER65 will become the flagship of the yacht division of RMK Marine, whose commercial counterpart has built and delivered a number of ships of over 150 metres in length.‘We are very excited about the idea of building this craft - says Özgür Numan, Yacht Department Director of RMK Marine -. When we first saw the general arrangements and the profile of the yacht, we simply fell in love with its elegance and graceful sheer line, which is quite a rare feature nowadays’. The interior design, to be also provided by ER Design, is conceived to be in harmony with the overall exterior style and will accommodate 12 guests and a crew of 20 distributed on five decks. The keel will be laid during the third quarter of the current year, while the yacht is expected to see completion during the summer of 2025. 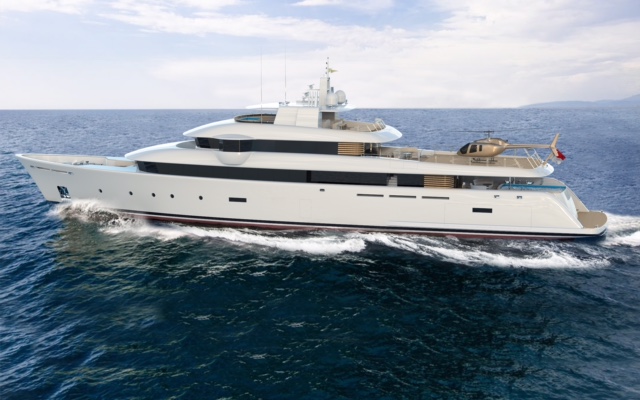